Piemont actually means ‘at the foot of the mountains’. The name Piemont is apt for this region of Italy since it lies at the foot of the Alps. Bordered by France and Switzerland, Piemont has more of French culture than Italian. On the Italian side it is bordered by Lombardy, Liguria and Valle d’Aosta.

The local cuisine is influenced by the French cuisine and the food is cooked more in butter than in olive oil. In the chalk hills of Monferrato, some excellent wines like Moscato and Asti Spumante are produced. Other beverages like Martini and Cinzano are also produced in Piemont.

Piemont’s capital Turin is the industrial center of Italy. There are various manufacturing and chemical plants. This city is home to the automobile factories of Fiat and Lancia. The Shroud of Turin is present here.

Alba in Piemont is yet another charming medieval city. It is well known for its old mansions and wine. The city is host to the annual truffle fair and each year thousands of tourists come here to taste those delicious truffles.

Piemont is host to a variety of festivals each year. Some of them - Alba, the truffle festival in October, Festivals of Festivals that falls in September, the November White Truffle Festival, Ivrea or the Battle of Oranges and the Palio Horse Race that takes place each September are truly fantastic occasions that tourists should not miss.
Read more 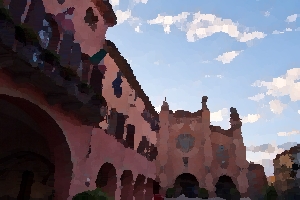 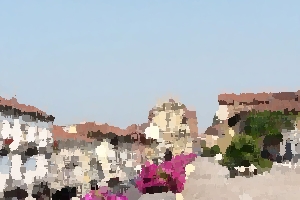