3 Hiking Trails You Can Not Miss In The Italian Dolomites


If you are a trekking lover, you have surely heard of the Dolomites, in the northern region of Italy. This incredible place has a very different culture from the rest of the country. Sometimes you just forget you are in


Jordaan is a popular and quirky neighborhood in Amsterdam, located in the borough of Amsterdam-Centrum. It lies southwest of the main train station. Surrounding Jordaan is four canals known as Prisengracht, LijLijnbaansgracht,


Monterosso, Vernazza, Corniglia, Manarola, and Riomaggiore. These five picturesque villages - clinging to the rocky coast - are located on the Ligurian coast of northwest Italy and make up together the famous Cinque Terre. 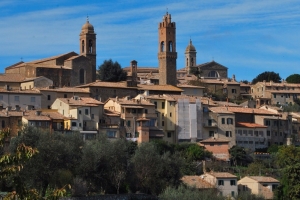 
Think of all that you love about Italy, and you'll find it in this central region home to hundreds of charming small hill towns. Here you sense the essence of Italy. Explore Spoleto, Perugia, and Assisi's medieval towns,


The Tuscan winding roads take you along the most spectacular sceneries Italy has to offer. It seems that every aspect of this area is in perfect balance. Untouched medieval hamlets are hidden in the undulating landscape of


A pristine corner of Italy, Liguria’s “Riviera di Ponente” - that stretches from Genoa westward to the French border - is a succession of suggestive villages interspersed with the lush green of nature. This small land


A stunningly beautiful area of rolling hills, on which rest ancient villages, picturesque hamlets, medieval towers, and castles. This is the magnificent scenery of the Langhe, an amazing area in the Piedmont region of northwestern 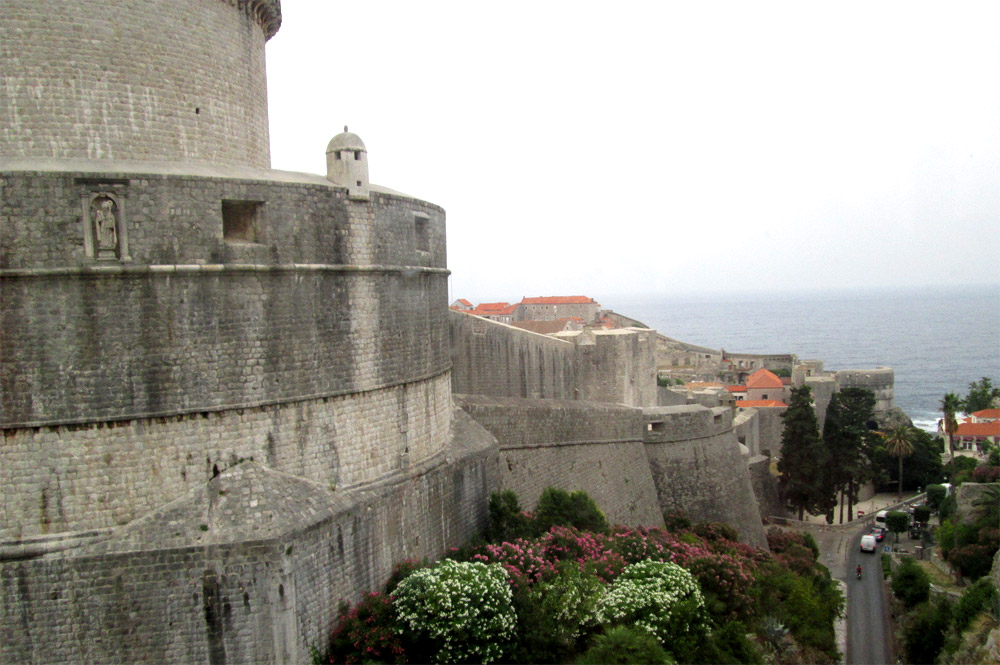 
There was a time when Croatia was a reasonably well-kept secret among travelers in the know. Overshadowed by its Mediterranean neighbors—Greece and Italy—Croatia was part of the Communist hodgepodge that was Yugoslavia, 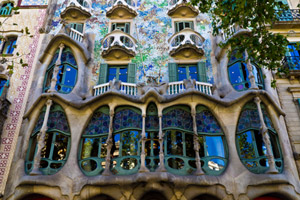 
Amassing in excess of 20 million tourists each year, Venice is not only one of the world’s most widely visited cities, it’s also one of the most beautiful. Whether you’re taking a romantic boat trip along the stunning


Italians have been doing quality street food much longer than some of us might think. Italians do a parade around the piazza with gelato or a slice of pizza in their hand. The ionic pizza There are various types of


With a population close to 4 million, Tuscany is primarily known for its export of olives, grain and tobacco, with Carrara marble as a dominant industry as well. However, it’s the wineries of one particular area that have


Mention the Cote d’Azur - or French Riviera - to someone and it conjures up a picture of beautiful beaches, stylish resorts, movie stars and luxury yachts. This part of the French coast, which stretches between Toulon and


A castle a day’s how this tourist will play. Portugal is perhaps famous for its over one hundred and fifty castles and forts, all masterfully built. If you only have a week in Portugal, check out some of these architectural


Ibiza has become one of the leading social hotspots when traveling to Spain for the summer. Their relaxing beach life is only a prelude of things to come as die-hard party goers gear up for Ibiza after dark. Ibiza was originally


I really wasn’t expecting much as far as tourism goes when I decided to go to Romania for several months in my early 20s. In fact, my purpose in going there was strictly as a volunteer to teach English in a high school


Ireland is known as The Emerald Isle for its lush greenery. The temperate climate Ireland enjoys allows for one of this country’s favorite sports, golf, to be played year round. There are over 300 golf courses, many of


A trip to Italy is a vacation in one of Europe's most diverse countries. There are a few destinations within the country that will each give you a very different experience and make you feel as if you have been to more than


Northern Spain, this corner of the Iberian Peninsula seems like an entirely different country, here you get a real feel for Spain. It encompasses four marvelous provinces: Galicia, Asturias, Cantabria, and the Basque Country


Madrid's exciting atmosphere and cultural treasures win the hearts of many visitors. From buzzing plazas, cultural sites, and world-class museums to beautiful parks and exclusive boutiques. In the evening the city comes to


Catalonia, or Catalunya in Spanish, is truly diverse, with its own language and its own unique culture. Bordered by mountains in the north, Catalonia is famous for its charming coastal area known as the Costa Brava and its

5 Hidden Places to Explore in Greece


Let’s face it. As much as we would love it to be, Greece is no secret. One of the most famous destinations in the world, millions of people flock to this Mediterranean paradise each and every year. You’ll recognize iconic